Jason O’Shea established FOS.net in 1995. Like most start-ups, he worked from his garage for the first year to get the business off the ground. His aim was to provide Enterprise class IT solutions to the SMB market. Within a year he had assembled a small team of experts and relocated the operation to a business park in Romford, Essex. 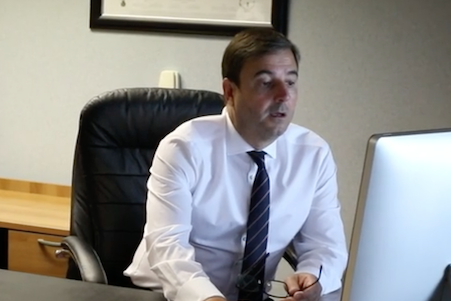 Throughout the next 10 years, the business expanded rapidly and took on more office space to accommodate the growing team. In 2010 FOS.net became Microsoft’s first Gold Partner to be accredited specifically for SMBs.

Jason and his wife Gail founded a charity in 2006 to help terminally ill children living in Essex called Wipe Away Those Tears FOS.net pickups all of the admin costs of the charity to ensure that every penny donated goes to a deserving cause. Now in its 15th year, the charity has raised over 2 million pounds and helped over 1000 children. 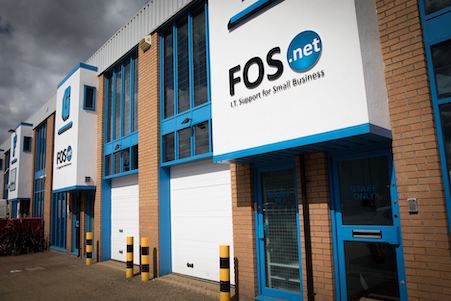 In 2020 we celebrated our 25th birthday and we continue to provide IT services specifically tailored to a small business target audience. Using Microsoft Business 365 as the platform we have helped hundreds of SMBs successfully transition to the cloud. 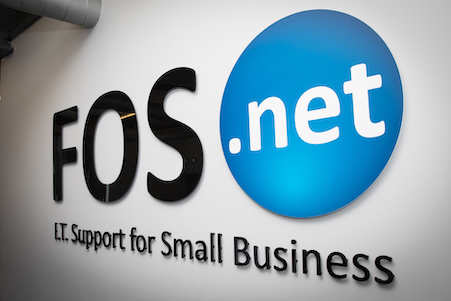 FOS.net have developed a simple 4 step process to migrate your small business to the cloud.